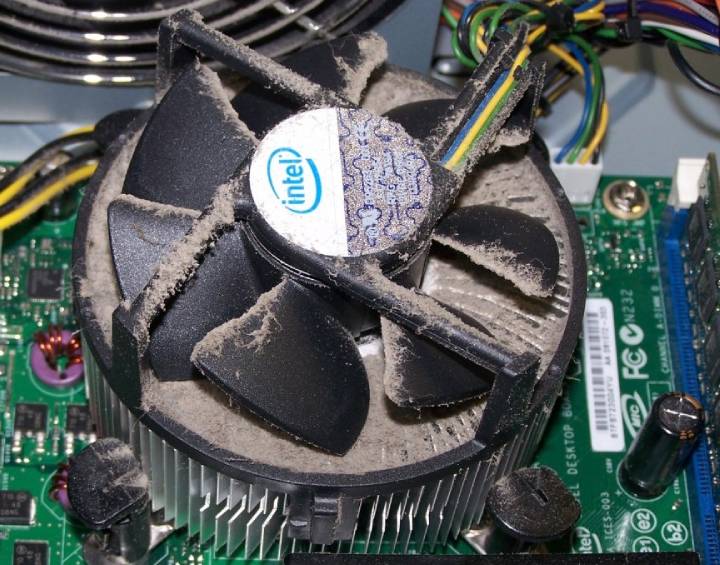 Did you know that the GPU doesnt need a fan but the metal that is present inside its shroud needs it? Yes, you read it right. The metal inside the shroud can heat up the graphics card more easily, so it needs a fan to cool.

The GPU fans help in cooling the graphic card and sometimes stop working, giving you a moment of panic. This article will help you with the fans' potential reasons for GPU fans not spinning and how to fix it.

Why Are GPU Fans Not Spinning?

Before you start worrying about the GPU fans not spinning, you need to know that the now-coming GPU fans do not continuously turn. The fans spin only when they reach a threshold temperature. The fans come with a passive cooling setup that is designed to reduce system noise while working.

Many users use their PCs for a certain length of time before realizing that their GPU fans are not spinning and assume that something is wrong. But in reality, that is how the card was designed to work.

To test if this is happening with your graphic card, play a game or a stress test that will give you some load on the fans. If, after running the game, the GPU fans are not working, then there are chances of having different problems.

If you have got a brand new PC, where everything is working perfectly except the graphic card and its fan, here are some of the major reasons behind the GPU fans not spinning –

1. The PCs power is not plugged in

One of the reasons why the GPU fans are not spinning can be because you forgot to insert the cable into the PSU. Note, some of the graphic cards like GTX 1050 Ti and GTX1050 do not come with a 6 or 8 pin power connector as they function solely off of the power given to them through the PCIe lane. If you are enriched with graphic cards that do not need a power connection, and still the fans are not spinning, there is something wrong with the system.

It is quite a helpful idea to check the following – v If you have got access to a power supply, install and recheck if the GPU fans are spinning or not. If the GPU fans turn on, then the original PSU might be faulty, and it does not turn on, then there are chances that the motherboard or the graphic cards are defective. From there, you can attempt to install the graphic card in another PCle lane and check if the route on the motherboard is faulty or not.

If you have an older computer and the GPU fans used to work fine, but the bow has stopped working, you might need to drag the card out and clean it. You can also use compressed air to clean the dust on the fans. After you have cleaned the dust, you can either check if it is now spinning or not.

4. the bearing of the cpu fans needs to be oiled

If you have quite an old graphic card and the fans are not spinning, you can extract some extra life out of them by oiling the fans' bearings. For this, you will have to remove the graphic card and have to apply 3-in-1 household oil. If this trick helps your fans spin, then it is great; otherwise, your graphic card will no longer work for you.

The other reasons for the GPU fan not spinning are that you have an older monitor with an older version of the graphics card and other inputs that seriously need an upgrade. Using a system for too long can slow down the hardware's efficiency to respond to the commands given to them by the motherboard.

The remote, even if the drone runs out of battery, is a great tool that will help you track down where your drone was last seen. Keep it connected for as long as possible, use it every now and then. Drones make noise, try flying it up slowly, etc..

We hope you have found the answers and solution to your queries with the steps mentioned above. It is very easy to spot the issue, freezing your system; however, locating the faulty portion can be a daunting task. 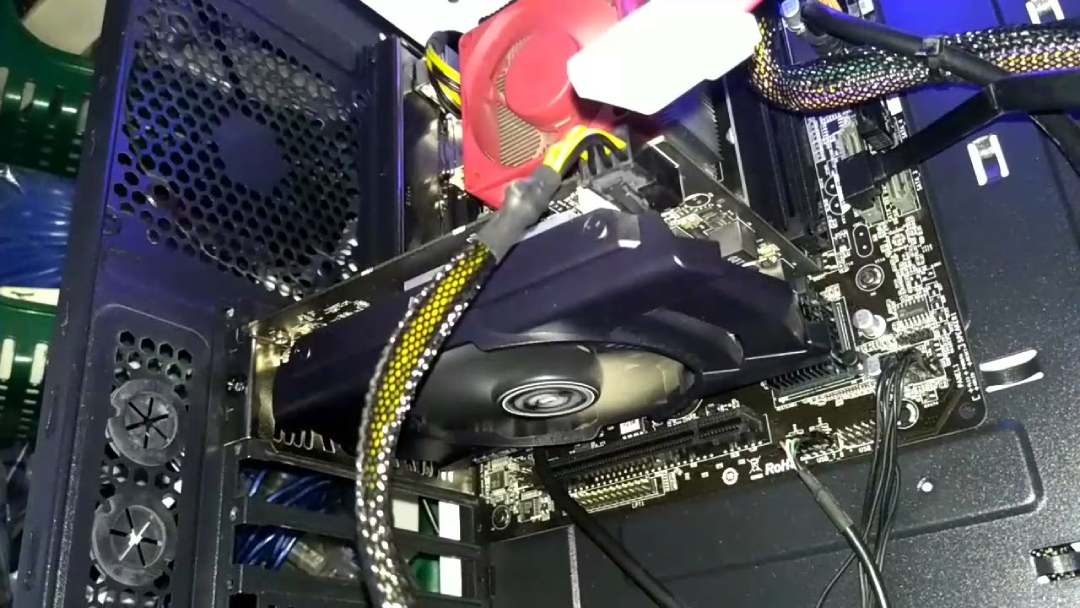 How To Install Motherboard Drivers